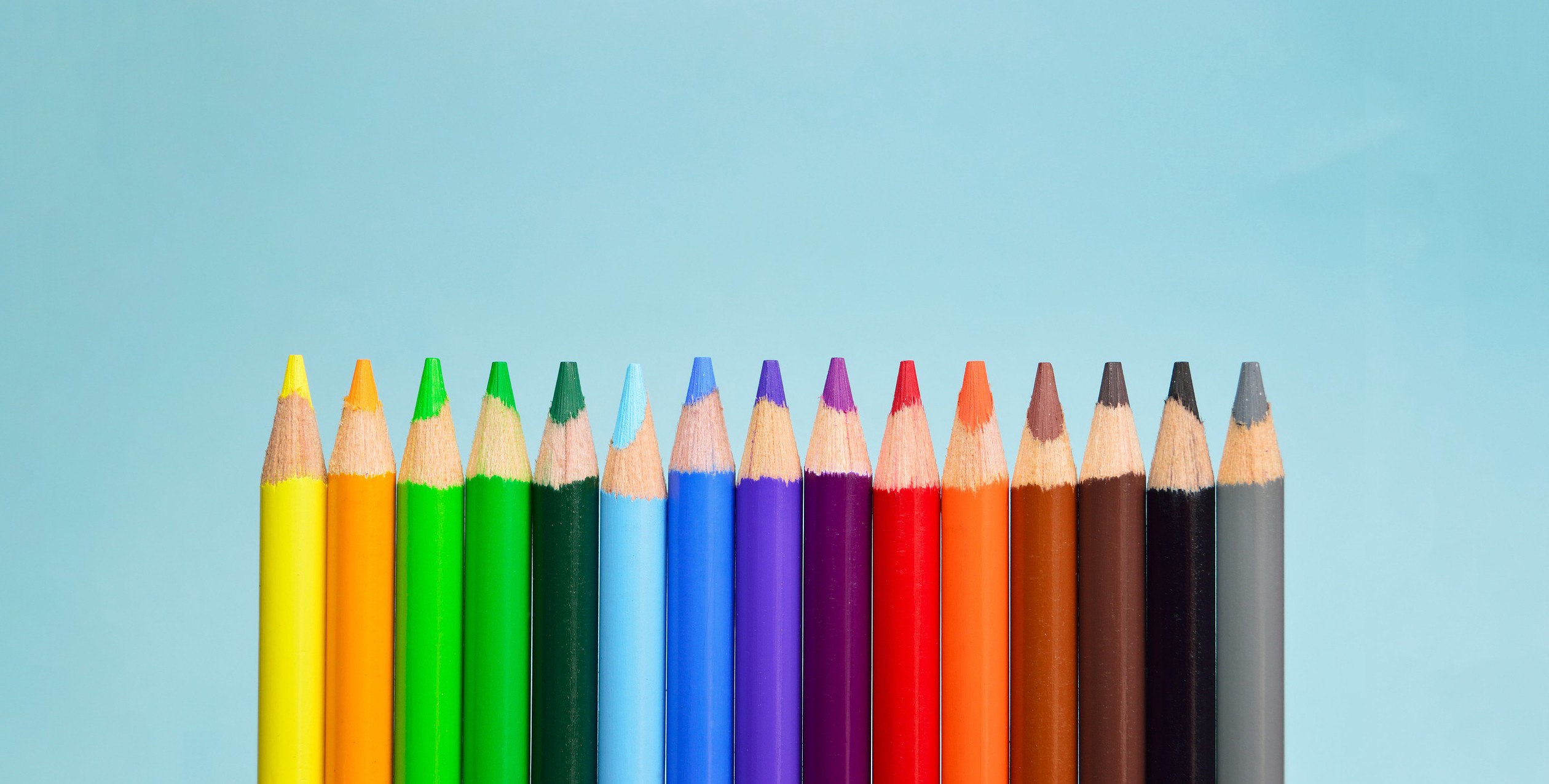 Note: This is a re-post from an article I published at work on May 15, 2018, two days before IDAHOBIT.

First off, let’s check our acronym. IDAHOBIT stands for International Day Against Homophobia, Biphobia, Intersexism and Transphobia. For the rest of this blog post, we’ll be a hobbit free zone, and I’m not going to talk about Ol’ Shoshone (in Idaho) either.

Continuing on from my last instalment, I wanted to reflect on another personal story.

Where I grew up in Perth, between the city train station and the bar/nightclub district, there was a stretch of path where it opens up to a sort-of amphitheatre area. It’s an area you’d pass by on a Friday or Saturday night on your way to meet a friend for some drinks. During the day, it’s an area that uni students would hang out, or parents with young kids would sit after exploring the art centre.

At night though, it was something else. The area was dimly lit, and at 10pm it became quite dangerous to pass through. Particularly if you looked… different. We used to call it “The Valley”.

The Valley was the main corridor from the CBD to one of the few gay clubs. It’s where some gangs used to hang out and prey on queer people passing through, and beat them up.

On the day of my eighteenth birthday, I decided to meet up with some friends and “head out” for the first time. I remember walking through the area and getting accosted by these people — it was quite confronting, having a group of people calling out every slur they could think of and proceeding to move towards me, but on this particular night, I made it through (and to my destination) without any physical confrontation.

Later that night I discovered it was quite common for queer people to meet at the train station and walk in groups, thinking safety was a numbers game.

One time, I was already past that area, when a trans friend of mine called to ask if I could get a group together to walk back through The Valley, meet her at the train station and escort her through to safety. When we met up, we found out that she’d attempted to walk through, got into trouble and had kicked off her shoes and ran back to the train station. We never did find her heels.

The Perth police didn’t really care about these incidents — one time, a friend of mine traversed the stretch and was beaten so badly that they were hospitalised and had several fractures. When officers took statements, they described the incident as “minor” and the groups continued to wait for us every night.

This continued to occur — most LGBTQ people I know in Perth have a story of encountering or brushing closely to violence in this part of the city.

In the ten years since I moved away, the city “solved” this problem. There is now a heavier police presence throughout walkways in this part of the city, and the dim amphitheatre now is lit brightly.

People ask me these days “is IDAHOBIT still relevant?” (it’s a question that came up a lot throughout the marriage equality survey), or “is homophobia still a problem?” and they’re often surprised when I say, absolutely yes.

During the marriage equality survey, Australia’s “far right” groups (aka domestic terrorist groups, apologies to the legitimate far right) had erected posters and were handing out pamphlets that questioned not only whether LGBTQ people should be able to marry, but also, whether or not we should be allowed to continue living in general. Homophobia is still very much alive, even in “liberal cities” like Melbourne.

And my home town? Well, after the gangs got pushed out of The Valley, they turned to a different path: dating apps like Grindr. Assaults like this are becoming common, where people will sit near queer venues, waiting to coax people out of venues before attacking them.

LGBTQ people are still victims of violence and aggression in our communities, and homophobia, biphobia, intersexphobia and transphobia are still very much a part of Australian culture. IDAHOBIT remains our chance to advocate for better treatment of LGBTQ people and reduce these phobias. So let’s celebrate diversity within our community! Go rainbow and wear a splash of colour this Thursday to show your support. If you’re in Melbourne, join us for drag queen bingo at Friday Night Social and help make a difference.